Your not in Kansas anymore, they would say in The Wizard of Oz. You realize that soon enough when a Japanese toilet starts talking to you or you have to do a jump in a Chinese hotel to avoid stepping on the floor in someone’s spit. Cultural norms and values ​​are different in every country, and no matter how hard you try to adapt, blunders are hard to avoid. With these tips you can avoid the most awkward situations and the rest applies: smile and apologize!

1. Keep your hands and feet with you 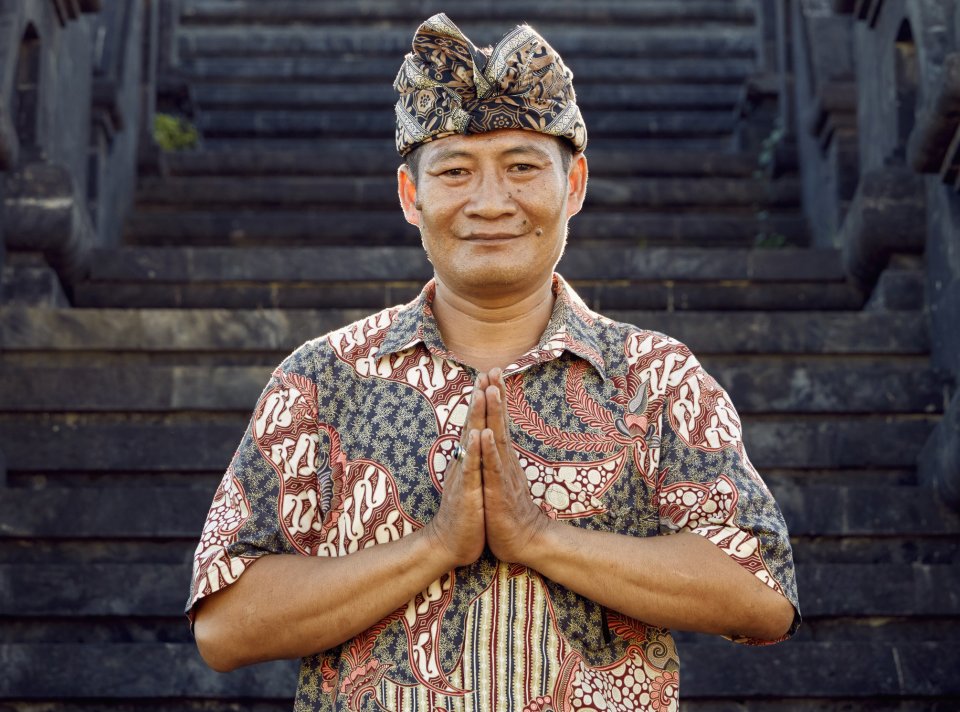 Where we in Europe are used to patting someone on the head, pointing to something or shaking hands, it is different in most parts of Asia. People greet each other with hands together, often make a short bow. Touching someone’s head is considered very rude in countries with a large Buddhist population, such as Myanmar, Thailand, Laos and Cambodia. In Buddhist culture, the head as the highest part of the body is considered sacred and should not be touched. The feet, on the other hand, are the lowest part of the body and are considered dirty. It is offensive to point your feet or show the bottoms of your feet to someone.

2. Don’t cross your fingers or point with one finger Where we sometimes want to keep our fingers crossed for a good outcome by crossing our index and middle fingers, it is better not to do that in Vietnam. The gesture means the same as raising your middle finger.
In Southeast Asian countries it is also impolite to point with one finger: if you want to point somewhere or point at something, it is best to do so with the whole hand, palm up. Do you pride yourself on being skillful with chopsticks? Just because you can dig up your noodles or rice from a bowl doesn’t mean you can’t make blunders. Did you know, for example, that the Chinese and Japanese believe that if you stick your chopsticks upright in your rice, you’ll bring bad luck to yourself? The sticks would then resemble funeral incense and thus symbolize death. In some funerals, rice is also offered to the dead with chopsticks held upright.
If you prefer not to burn your fingers at all, feel free to ask for a fork or spoon. That way you don’t offend anyone.

4. Use your right hand as much as possible 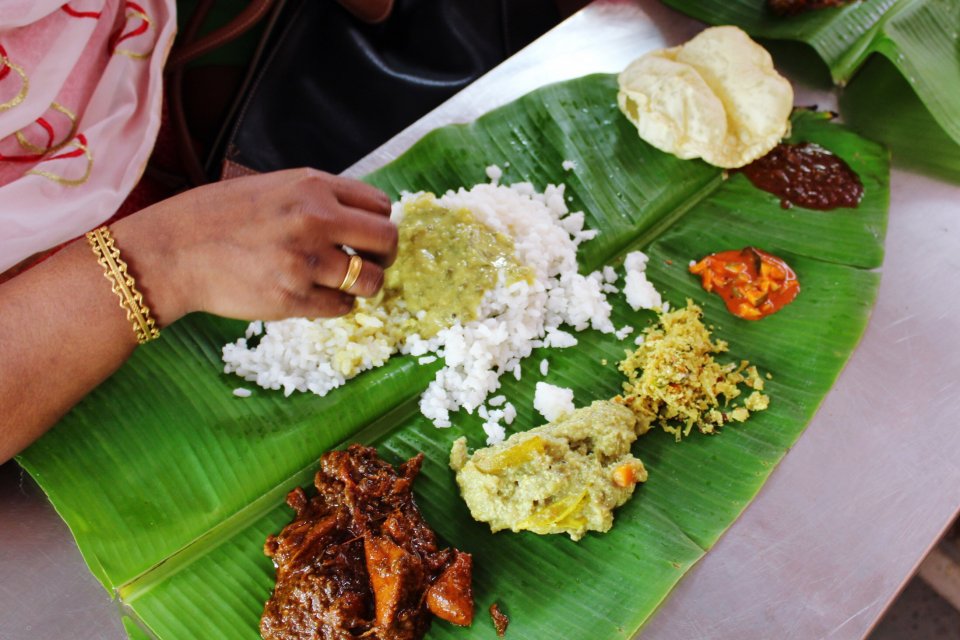 Not everywhere in Asia people eat with chopsticks. In countries such as Nepal, India, Bangladesh, Indonesia and Malaysia, it is polite to eat with your hands, that is, with your right hand. Never use your left hand: it is intended for ‘sanitary operations’. That’s why you don’t eat with it, but in some countries it’s also rude to handle something with your left hand or point with your left hand. In short, leave your left hand behind as much as possible – except when you go to the toilet.
Oh, wait a minute: an exception to the rule: In North and South Korea, Japan and Thailand, giving or taking something with one hand is a big no-no. Always use two hands in everything from giving gifts to handing money to a cashier.

5. Serve yourself and others 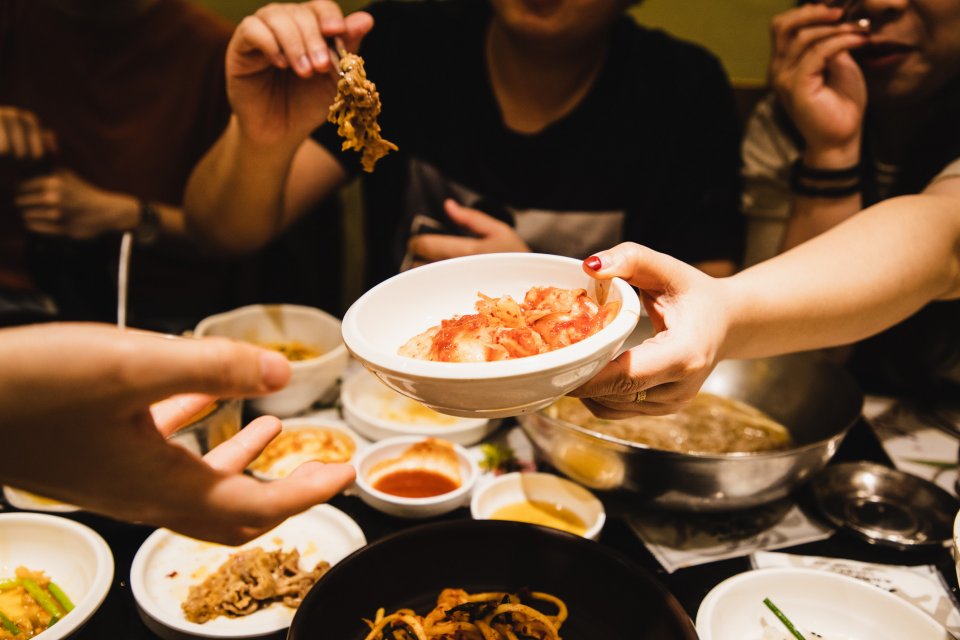 In China and North and South Korea, you won’t make friends if you hold your hands in your lap while eating or ask a table mate to pass the food on. Be proactive and grab the food you want. Even better: hand out the food yourself.
In Beijing and Seoul, it is also impolite to reject food that is offered to you. And did you think it was only rude to turn down food? Not drinking along is considered just as insulting. If someone in North or South Korea offers you an alcoholic beverage, it is a symbol of friendship. Don’t you dare turn down your drink. By the way, in China you don’t have to worry about getting too drunk during a party: if you can’t drink someone under the table as a businessman, you’re a joke.

7. Don’t blow your nose at the table 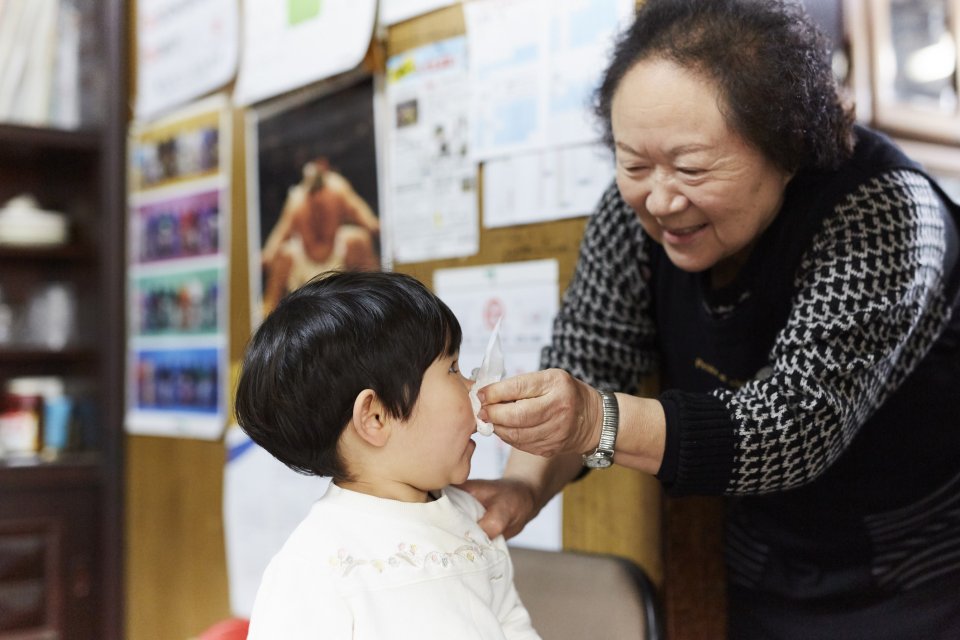 Asian countries are often known for spicy cuisine and that can not only cause a burning mouth, but also a runny nose. Nevertheless, in China, Japan or North and South Korea, don’t you dare blow your nose at the table. If you really need to blow your nose, get up and leave the table for a while. 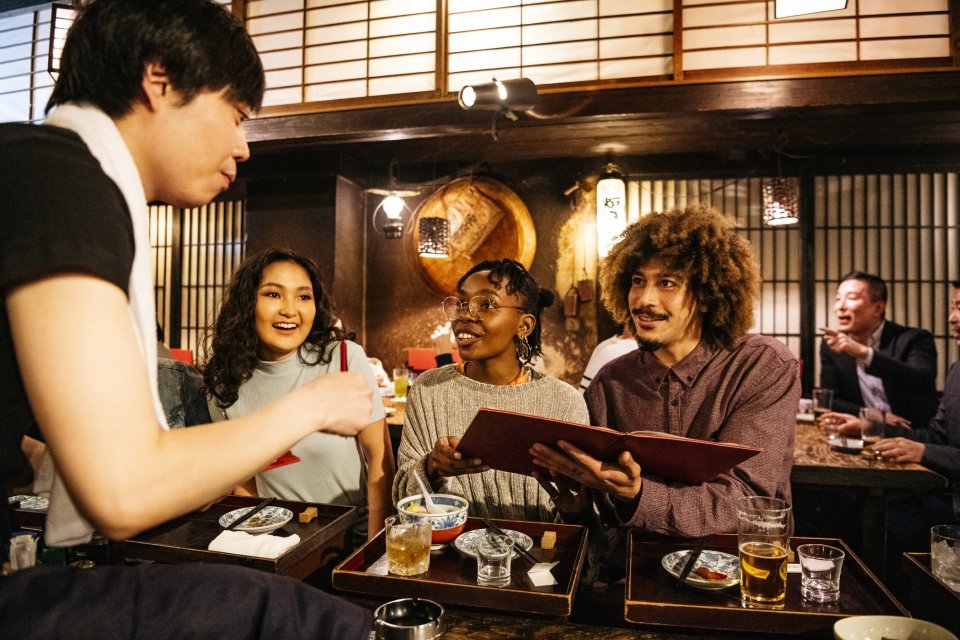 Where it is considered rather unkind to us not to leave a tip in a cafe or restaurant, in Japan a tip is seen as an insult. The Japanese believe that they are paid by their employer to do a good job and they take pride in their work. A tip is seen as a patronizing, embarrassing and, above all, unnecessary incentive. It has been illegal to chew gum in Singapore since 1992. If you spit out gum on the street, you risk a fine of about 500 dollars. 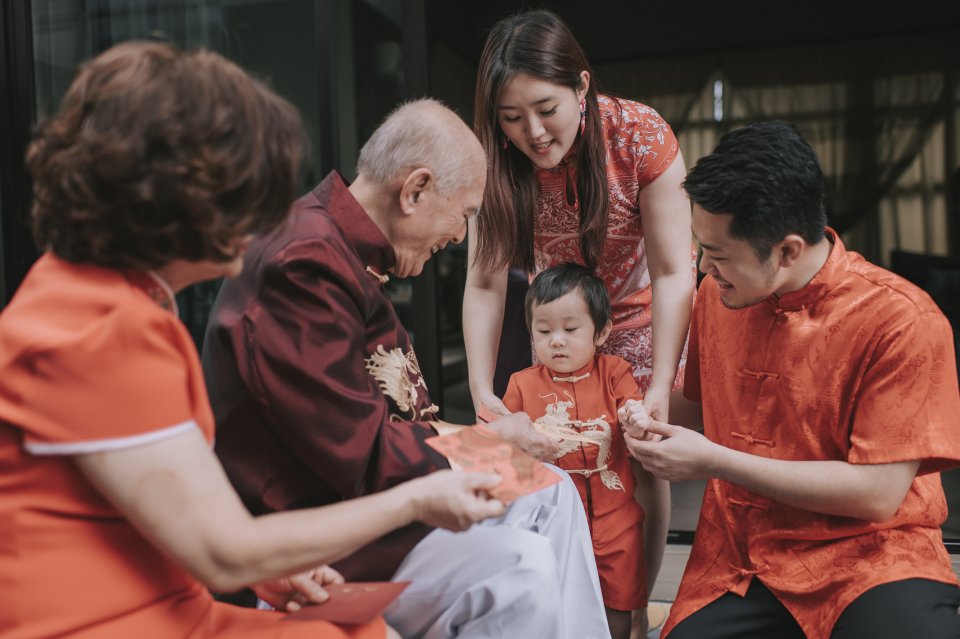 Respect is one of the cultural cornerstones of Asian society and is taken very seriously. In Thailand, losing face is about the worst thing you can do to someone. In the “land of smiles,” it can be hard to tell if you’ve actually done something wrong, so in any case never try to question someone’s authority or do something that might embarrass someone else.
In almost all Asian countries, but especially in North and South Korea, it is important to respect the elderly. It is impolite even to pick up your chopsticks at the beginning of a meal or to leave the table at the end of the meal before the older people do. If in doubt, wait.
Keep in mind that many Asian cultures are conservative. Keep that in mind with everything from how you interact with others to how you dress.