DThe business world tends to prioritize concepts such as profit maximization, economies of scale or shareholder values. Over the centuries of business development, these concepts slowly but surely became deeply embedded in the global financial systems.

You will receive our magazine and enjoy many other benefits.

You make MO* possible and support us in our mission.

In contrast, some companies in certain parts of the world work with other concepts, for example based on respect for all living beings, not just humans. This is especially the case in countries that follow dharmic religions, such as Jainism and Hinduism (mainly in the Indian subcontinent, Southeast and Central Asia).

If we learned more about these ways of working, we could help global business become more sustainable and tackle the climate crisis.

Research shows that nature has long been treated as a resource or something outside the economic system. She was regarded as something that exists for the benefit of man. The fact that the rate of extinction of species due to human activity is at least 1,000 times higher than the natural rate shows how interdependent humans and nature are.

The growing green finance movement is a step in the right direction.

The effects of business on our climate are also clear: 71% of global fossil fuel emissions come from just 100 multinationals.

Addressing this attitude to nature in much of the business world requires major changes in economic theory and mindsets. Thus, the interconnectedness of all life on Earth and the need to protect other living beings must be recognized.

That would require a profound behavioral and cultural shift to meet the environmental challenges the world now faces.

Yet economists and financial professionals seldom take that concept into account in the performance of their jobs. This exacerbates the social and environmental devastation. The growing global green finance movement is certainly a step in the right direction. But more radical changes in financial theory are needed to address the environmental crisis and make all businesses more sustainable.

My research shows how the financial world could use certain ancient religious traditions to encourage such behavioral and cultural shifts. There are many belief systems that do not separate nature from humanity, but rather encourage its preservation. Businesses can follow these doctrines and still be successful. 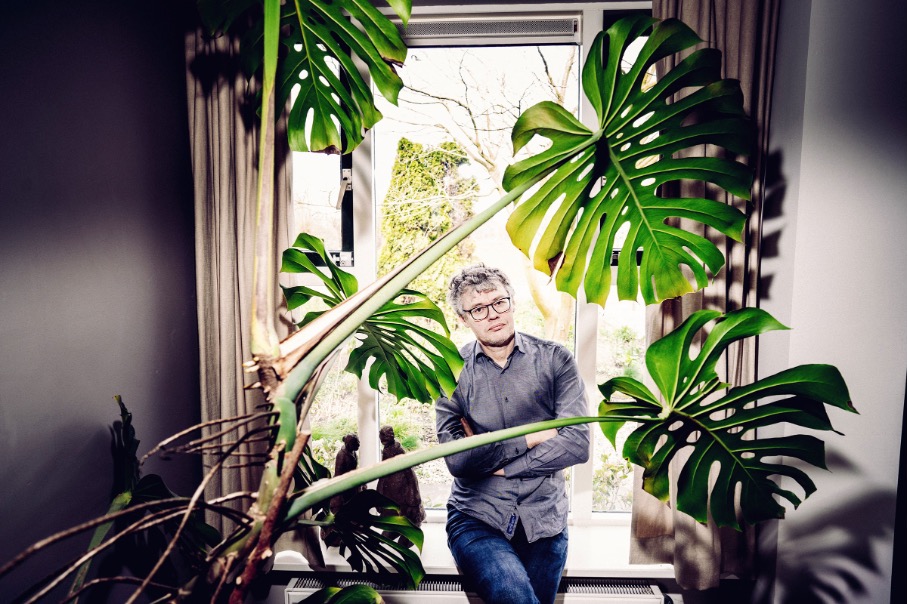 Dharma, for example, is widely understood as a moral virtue and paves the way to a sustainable life. The Dharma religions of India – the Hindu, Sikh, Buddhist and Jain belief systems – have never separated man from the animals and nature.

The central philosophy of Jainism is based on non-violence in thought, word and deed.

These belief systems were never anthropocentric, so they did not view humans as the hub of life on Earth. Their traditions go back thousands of years and were formed long before humanity faced the existential crises we are experiencing today.

What is even more prescient about these ancient religions, especially for business and finance, is that their longevity is implicit. Many of their leaders already practice sustainable business simply because they have always seen it as the right way to go. Their motivations are their culture, faith and tradition.

Jains, for example, have believed for thousands of years in respect for all living things, including plants and animals. The central philosophy of Jainism – one of the oldest religions in the world – is called ahimsa and is based on non-violence in thought, word and deed.

Duty and no choice

Before colonization, strong networks of shared ownership existed in many parts of Africa.

For many Jains, as well as people from other dharmic religions such as Sikhs and Hindus, philanthropy is “a duty, not a choice.” They strive to work within the confines of nature and money to practice a compassionate form of capitalism.

This attitude is not limited to dharmic religions. Research shows that strong social and communal networks of shared ownership existed in many parts of Africa before colonization.

The Swedish bank Handelsbanken was founded in 1871 to work organically. She did this, among other things, by building trust and relationships that are local and sustainable. It provides essential financing to smaller companies that the major investment banks ignore.

Finances have often been a destructive force for local communities, society and nature. It promotes individualism and can bring inequality, rather than cooperation and income equality.

By opening up economics courses to diverse wisdom, business leaders can learn to act with responsibility.

Unfamiliarity with the different types of capital besides financial – nature, culture, relationships, trust, leadership, spirituality and common capital – and their importance in building contented and harmonious societies can be addressed by looking at these ancient traditions. 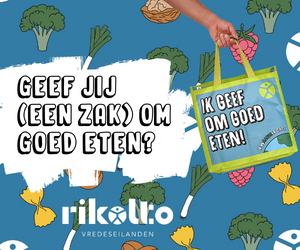 Learning about these other types of capital could help increase its value in business. Faith was central to finance for thousands of years – even the City of London had 104 churches before the world wars – but it is often ignored in today’s financial research and education.

By opening up economics and finance courses much more to diverse cultures and wisdoms, more business leaders can learn to act with conscience, satisfaction and responsibility.

This opinion was originally published by IPS partner The Conversation.