The Federal Reserve has been teasing markets with aggressive rate hikes all year to fight inflation. Unfortunately for investors, those interest rate hikes have a significant negative impact on the prices of almost all financial assets. The big question is when it will be enough and the US central bank will stop raising interest rates.

In principle, the answer to that question is simple; the Fed will continue until inflation is reduced to 2 percent. However, I fear that the Fed will calculate something in the economy before it hits its target. I bet my money on the US government bond market.

Drought in the US bond market

You have no doubt noticed that the US dollar is currently going through an extremely strong period. Our own euro is worth even less than the dollar at the time of writing. The strong dollar makes it more difficult for foreign governments and companies to repay dollar-denominated debt.

Imagine that your mortgage was not denominated in euros, but in dollars. Then you now had a problem. The dollar is still the world reserve currency, which means that most of the global debt is denominated in US dollars.

It is something that the Japanese government has been doing in recent months to support the falling Japanese yen. This is what Japan must do, because the central bank is currently the only buyer of Japanese government bonds, which they artificially keep interest rates below 0.25 percent. 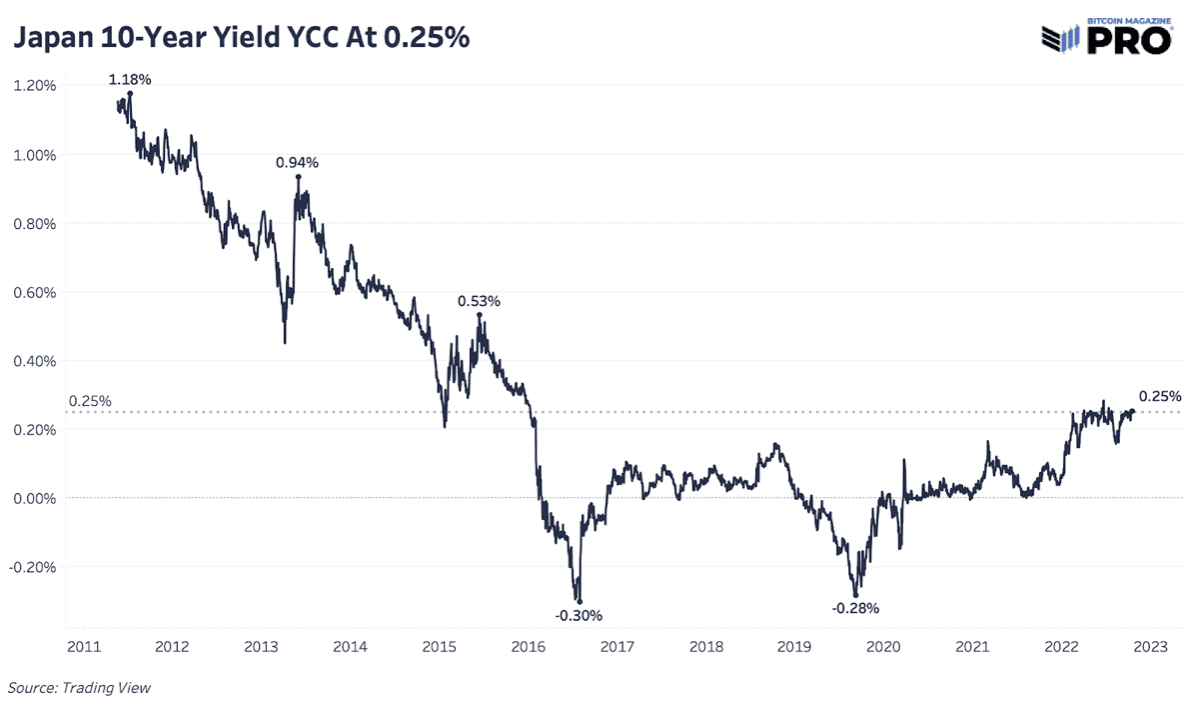 China has similar plans and, like Japan, has a huge stockpile of US Treasuries to dump. If that happens, America will be in big trouble because who will buy US Treasuries anymore?

Everyone has been speculating for months about a change in the Federal Reserve’s price and the focus is mainly on the stock market. If it capitulates, the reasoning goes, then the Federal Reserve will have to change course and cut interest rates again. The markets have been talking about a so-called “Fed pivot” for some time now.

If the above situation plays out, a similar scenario to what we saw in the UK could emerge. There are pension funds with leverage in government bonds, which suddenly started to fall like a brick. If the Bank of England had not intervened, those pension funds would probably have collapsed.

The collapse of the pension funds means in the first place that Henk and Ingrid can whistle for their retirement, but in that collapse they will probably take the rest of the financial sector with them. If the pension funds had collapsed, they would have had to sell all their assets.

That then causes a massive liquidation wave, which the Bank of England was not waiting for. Hence, there was talk of a “Lehman moment”, which kicked off the 2008 global financial crisis. While the British central bank on the one hand raises interest rates to fight inflation, the money printer is also on because of this misery.

The result is a completely contradictory policy. There is a chance that we will see a similar scenario for the United States and that the Federal Reserve will have to capitulate for this reason. Once that happens, you will see the markets rebound very quickly, but from then on we really need to hold our breath for inflation.

Stay one step ahead of the market!

Macroeconomic events and conditions are an important factor in the development of crypto prices. In our Premium environment, our in-house economists, writers and analysts share current news and keep a close eye on important data. Daily market updates are also shared here and all our news, videos and updates are presented in a well-organized manner. Don’t want to miss anything about this topic? Then become a member. Try it free for 30 days!