The Croatian sports car manufacturer Rimac Automobili has not made it easy for itself with the development of the Nevera super sports car. Rimac has hardly relied on existing technologies and components. The company has developed almost everything from scratch, and almost entirely in-house. Fortunately, Rimac has certainly not done any harm. Because of its own, high-quality technology, the Croatian startup was able to count on financial support from Porsche and Hyundai, among others. These companies, in turn, use Rimac’s 800-volt technology, which gives their vehicles an extraordinary DC charging speed.

But now, after five years of development and testing, Rimac is now ready to build the Nevara’s customer vehicles. The very first definitive copy, with serial number #0000, will remain with Rimac itself. Enthusiasts could admire this copy a few weeks ago at the famous Goodwood Festival of Speed. The remaining units will be specially adapted by Rimac to the wishes of the customers. Every copy of the Rimac Nevera can therefore be unique in terms of finish. There will be a total of 150 copies, no more, no less. This year, Rimac is building the first 50 units, all of which are already sold out. Another 50 will be made annually for the next two years. All these copies are assembled by hand, no robot is involved. 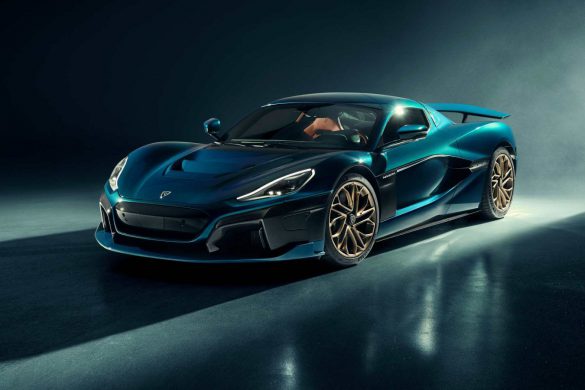 First deliveries will begin “soon” via Rimac’s network of 25 official dealer partners in the US, Europe, the Middle East and Asia. These dealers are supported by the diagnostic tools developed by Rimac itself. Rimac also has a team available to solve global problems worldwide. Mate Rimac, founder and CEO of the Croatian startup: “I’m really looking forward to seeing customers take delivery of their brand new, specially made cars and tell their stories about driving pleasure”.

Anyone who has managed to get one would do well to take a driving skills course because the Rimac Nevera is one of the fastest cars on the market. It has a power of 1408 kW, which is supplied by no fewer than four electric motors, which give the car a top speed of 412 km/h. The sprint from 0 to 100 km/h is achieved by the Rimac Nevara in 1.85 seconds. So sickeningly fast. Those who can handle the violence of the four electric motors can see if it is possible to press the accelerator even longer. If so, you can reach 300 km/h in 9.3 seconds, after which the Nevera sprints to top speed with almost the same gear. Fortunately, thanks to the low center of gravity and the optimal 48:52 weight distribution, the car allows extremely good handling. 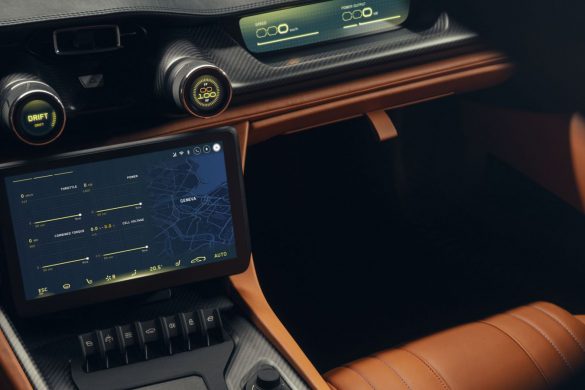 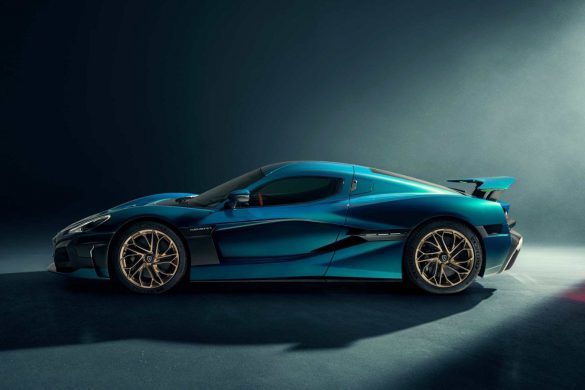 As mentioned, Rimac has developed the high-quality hardware and software for the battery pack and the drivetrain in-house. Porsche, Hyundai and Kia also make grateful use of this. For the Nevara, Rimac even uses an even higher voltage than the 800 volts that these brands use. Thanks to the 900-volt technology, the 120 kWh battery pack of the Rimac Nevara can be charged at a maximum speed of 500 kW.

All systems of the Rimac Nevera are our own development. It took an unimaginable amount of time and energy to develop those systems. Over the past five years, Rimac has developed three generations of powertrains and built 18 prototypes. Some of them were killed during one of the 45 crash tests. Furthermore, a total of more than 1.6 million hours was spent developing the Nevera. Mate Rimac: “At the beginning of the Nevera journey, we ran thousands of virtual simulations and experimented with countless designs before it was finally time to create the very first working prototypes. At that time, the company employed about 300 people, and now, as we go into full production, our company has grown fivefold to over 1,500 colleagues, and the construction of our new 100,000-square-foot Rimac Campus is well underway.” 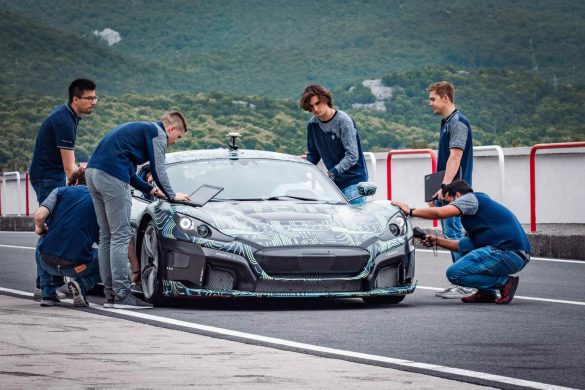 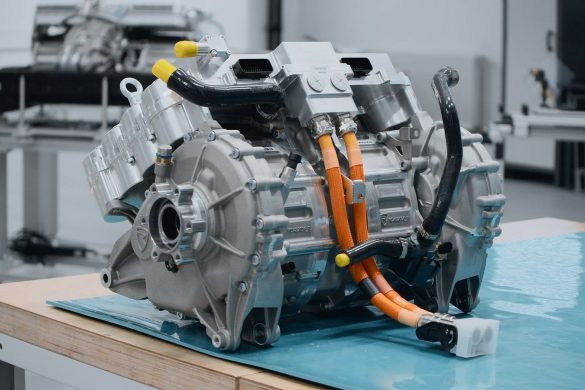