The economic focus in our dealings with nature is an important cause of the climate crisis and the loss of biodiversity, states a voluminous UN report. But if we look beyond profit and growth, a broader appreciation of nature can also become a promising part of the solution. 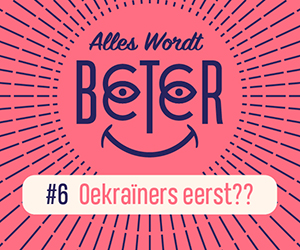 The report, by the Intergovernmental Science-Policy Platform on Biodiversity and Ecosystem Services (Ipbes), draws on more than 13,000 sources, including not only scientific papers but also indigenous and local knowledge. The report shows that the number of studies into the value of nature has increased by an average of 10 percent per year over the past forty years.

But that value is still mainly economically dominated, with an emphasis on profit and growth. This economic approach also largely determines policy, but it does not take sufficient account of the influence of nature on people’s quality of life. Moreover, the policy ignores other values ​​of nature, such as climate regulation or cultural identity.

“Previous global and regional IPBES reports have pointed to the global, rapid and man-made destruction of biodiversity, the erosion of ecosystem services and the decline in quality of life,” said Sander Jacobs, researcher at the Institute for Nature and Forest Research. .

‘One of the major causes of this crisis is the way in which certain natural values ​​have influenced decision-making. This IPBES report is a synthesis of key insights from academic disciplines and local traditions about how humans have valued nature and how this appreciation has guided – or misled – our relationship with “Mother Earth”.’

Based on that comprehensive study, the report offers a new and expanded typology of nature’s values. The authors have grouped all those benefits into four general perspectives: living from, with, in and as nature.

Living like nature sees the natural world as a physical, mental and spiritual part of man. 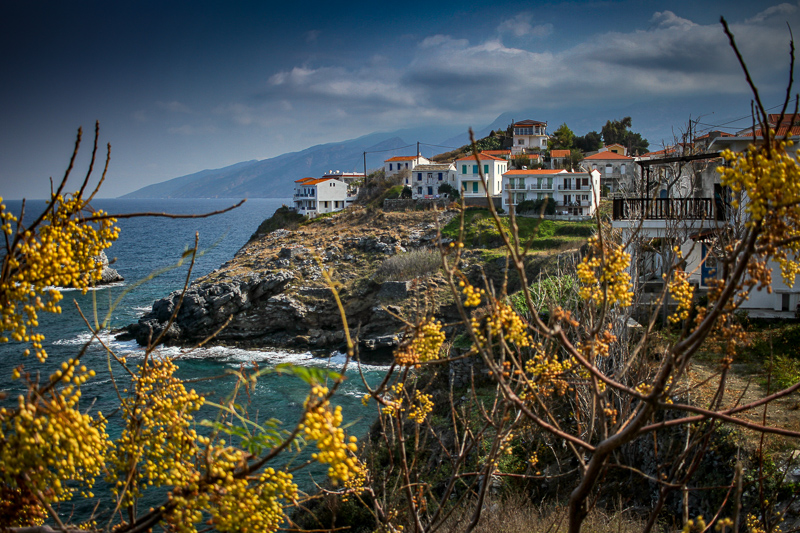 Living from nature refers to the resources that nature provides, such as food and material goods. Living with nature focuses on all non-human life, such as the intrinsic right of fishing in a river to thrive independently of human needs. Living in nature refers to the importance of nature for people’s sense of place and identity. Living like nature sees the natural world as a physical, mental and spiritual part of man.

First and foremost, the report should guide politicians in making decisions about more factors than just profit or economic growth, said Patricia Balvanera, professor of Ecosystems and Sustainability at the University of Mexico. “Different kinds of values ​​can be measured using different valuation methods and indicators,” she says.

‘For example, a development project can bring economic benefits and jobs, but it can also lead to the loss of species, associated with intrinsic values ​​of nature, and the destruction of heritage that is important for cultural identity.’