According to research by the United Nations, people in almost every country in the world feel a certain sense of unease with current global developments. Six out of seven indicate that they experience feelings of fear and insecurity.

Even in high-income countries with a well-developed social security system and a solid education system, residents feel less safe than ten years ago.

“Despite the fact that global prosperity is greater than ever before, a majority of people are concerned about the future and these feelings are likely exacerbated by the pandemic,” said Achim Steiner of the United Nations Development Program (UNDP).

Global life expectancy at birth is falling for a second year due to the COVID-19 pandemic.

The report identifies the main threats that contribute to the general feeling of insecurity. Global life expectancy at birth is falling for a second year due to the COVID-19 pandemic. Several indicators for human development are also declining globally, such as food security and access to education. 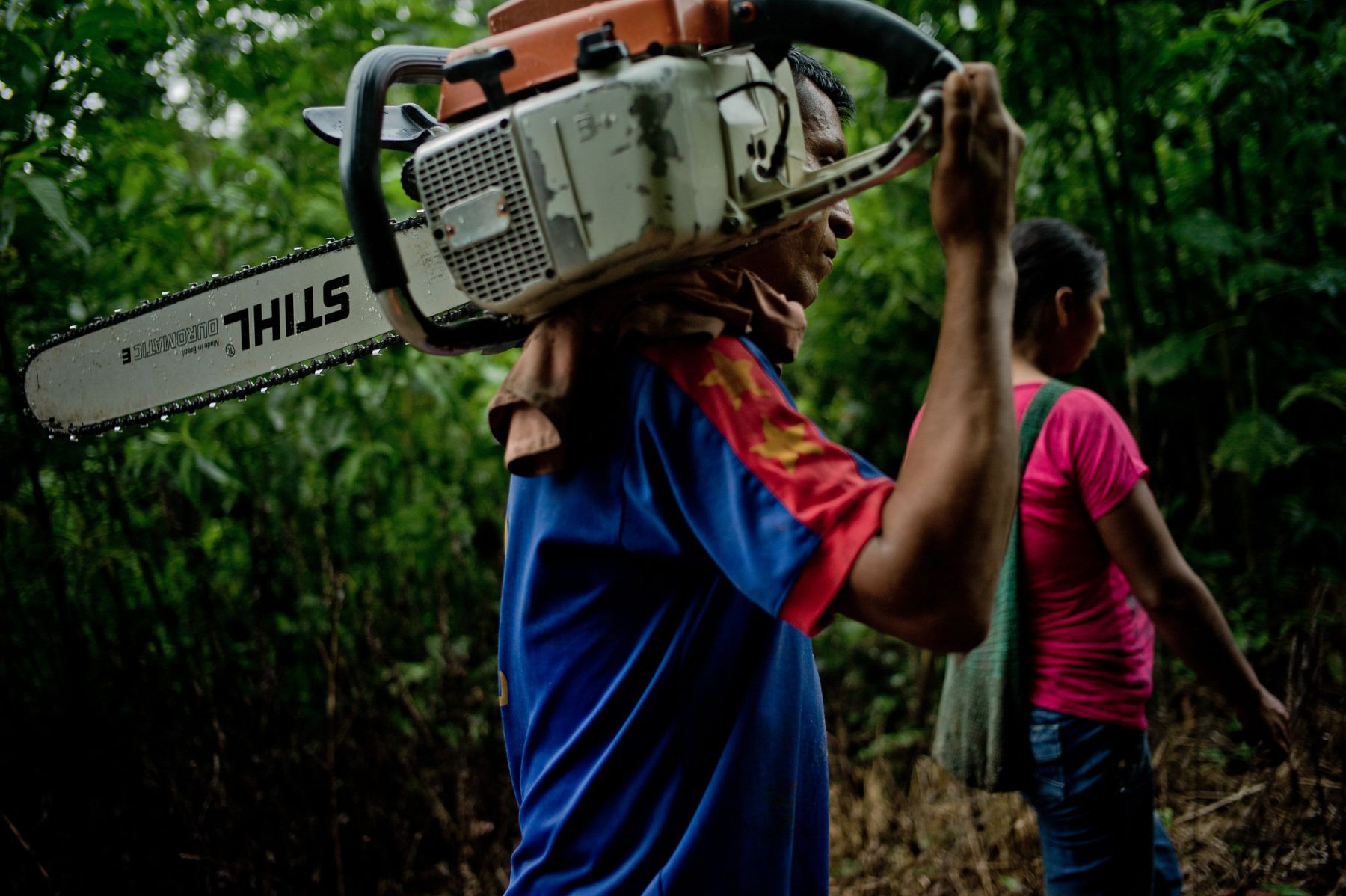 But the main culprit is the climate crisis. The changing climate due to human activity is likely to become the leading cause of death worldwide in the coming years. Even with moderate emissions reductions, some 40 million people could die from the impact of climate change before the end of the century.

Other developments that concern people are the rapid evolution of digital technologies, growing inequality and violent conflict. According to the report, about 1.2 billion people currently live in conflict-affected areas. Mainly contributing to the anxiety is that nearly half of them (560 million) live in countries that are traditionally not seen as vulnerable areas.

“In our quest for unbridled economic growth, we continue to destroy our natural world as inequality grows, both within and between countries. It’s time to recognize the signs of societies under tremendous pressure and redefine what progress really means,” said Steiner.

The report of the UN agency calls for stronger cross-border solidarity to close the gap between development and a sense of security.