Do you want to stamp in a Brabant swamp this spring? Or would you rather walk in a dream valley in Luxembourg? Ten beautiful destinations in the Netherlands and Europe. Booking is easy via anwbcamping.nl 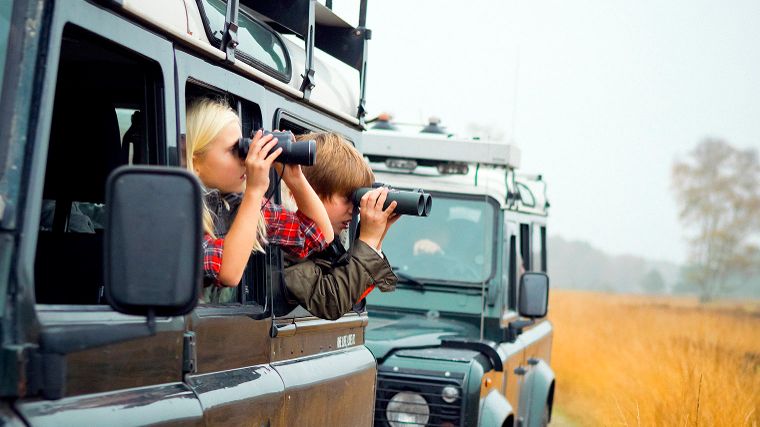 Grandpa and grandma already came here, and now even the youngest kids are addicted to the Veluwe. You can romp around in the woods, eat pancakes, visit the zoo or join the forester who tells exciting about animals. There is of course plenty to do for adults too: from riding beautiful cycling routes to visiting the lovely city of Apeldoorn. Óp to the nicest forest in the Netherlands! 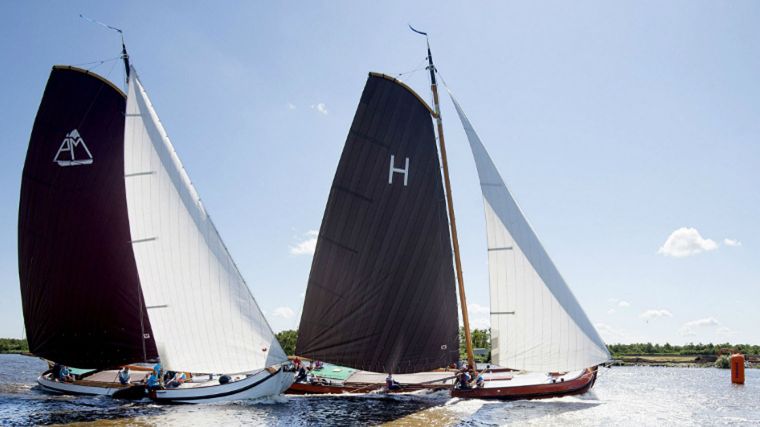 Perhaps you have never heard of De Alde Feanen. A pity, because the wetland National Park near the Frisian Grou has a lot to offer. You will spot numerous breeding birds such as the bearded male, the bluethroat and the marsh harrier. Every year, hundreds of thousands of people enjoy the walking and cycling routes and water activities in the 2500 hectare area. Rent a canoe or (whisper) boat for a wonderful nautical day out. 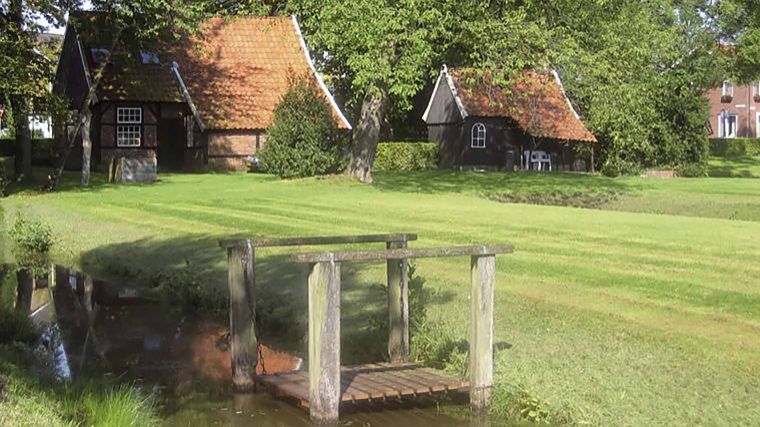 From a touristic point of view, the Achterhoek offers more famous places, but does not rule out Winterswijk. The painter Piet Mondrian lived there; His old villa now houses an interesting Mondrian museum. You will also find more than 300(!) national and municipal monuments in Winterswijk, so plenty to see and do. In the immediate vicinity, the beautiful bocage landscape is the crowd puller. Take one of the beautiful hiking trails or go for a swim. This is possible here in an authentic beach bath from the 1930s. 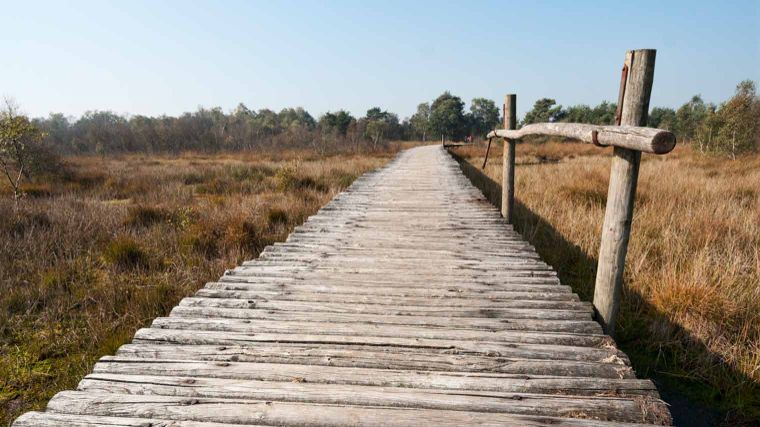 When you think of marshland, you usually don’t think of the Netherlands, but that is the main attraction of De Groote Peel, on the border of North Brabant and Limburg. So put on sturdy, waterproof walkers if you want to discover the 1400 hectare(!) large raised moor area. There is an attractive variety of moors, sandy ridges, birches, ponds and open plains overgrown with pipe straw. With a bit of luck you will bump into the trumpeting crane. Or one of the hundred other species of breeding and migratory birds.

5. Lauwersoog: collecting oysters and walking on the mudflats 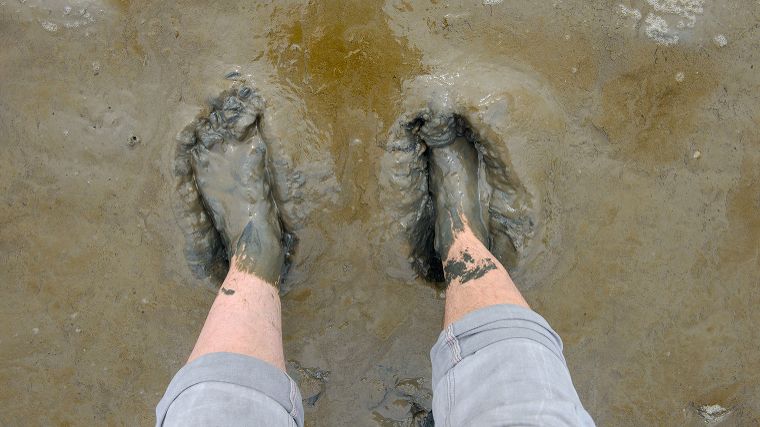 You can’t get much further north, but Lauwersmeer National Park is worth every kilometer. The lake is very rich in bird life; even the bald eagle can be spotted from one of the bird hides. On land you can marvel at Konik horses and Scottish Highlanders. Put on your water boots and go on a mudflat hike in the area. Or go spotting seals or collecting oysters. In short, there is no shortage of fun things. 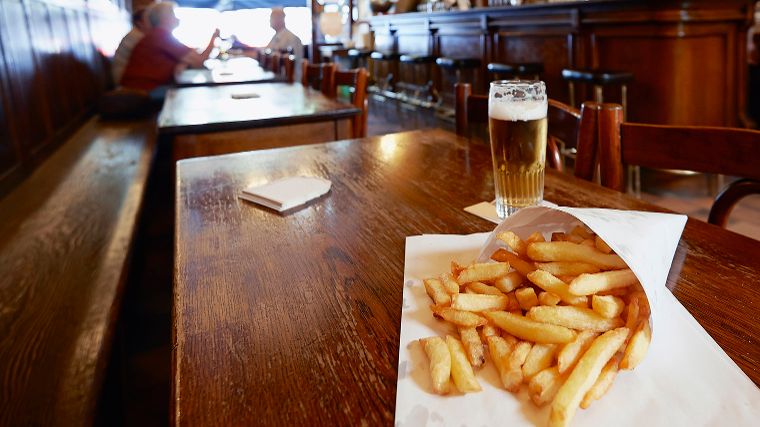 The region around Namur is no stranger to the Dutch. Many generations have pitched their tents in this part of the Belgian Ardennes. Then go for a walk, cycle, canoe (on the Lesse) or spend a day wandering in terraced Namur. The capital of the province has a tenth-century citadel that offers a magnificent view of the surrounding area. There is also plenty to do under the earth’s surface: visit the world-famous caves of Han, for example.

7. Savoie: fun in winter and summer 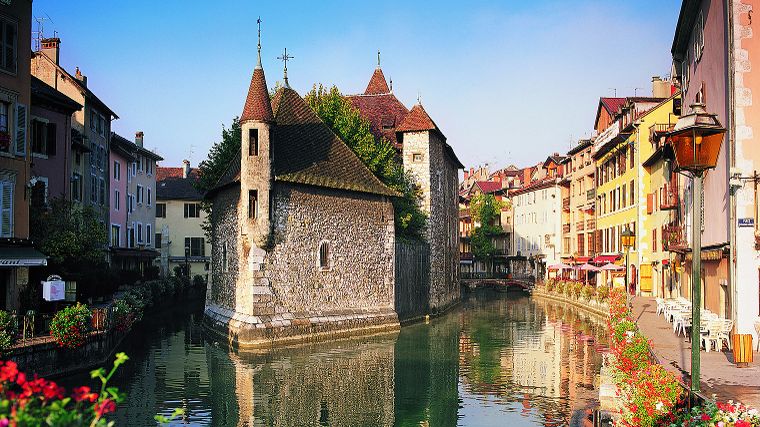 It’s always difficult with those names of French regions. For example, where is the Savoie now? Reminder: think of the Col du Galibier, Col du Télégraphe and the Alpe d’Huez. However, you don’t have to be Dumoulin to cycle here: there are beautiful routes, such as a tour around Lake Annecy. Places of interest are Chambéry, Aix-les-Bains and Albertville. By the way, you can also go to Savoie in winter thanks to the fantastic ski slopes. 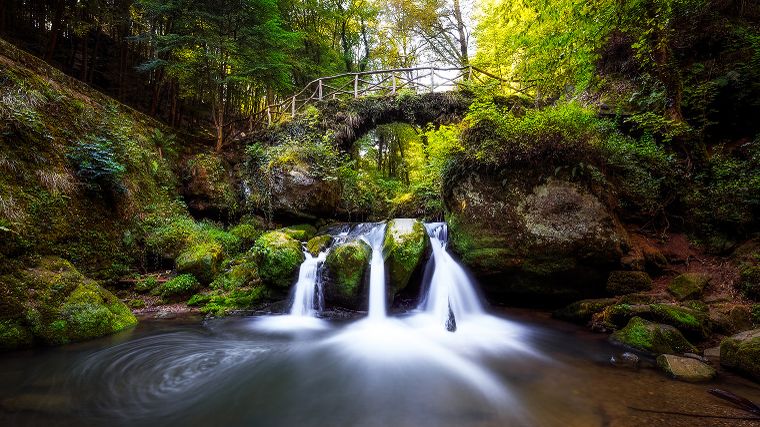 Luxembourg, oh that mini-state where we used to love to camp. The Little Switzerland region in particular evokes warm memories. This so-called Mullerthal also somewhat resembles its big Alpine brother: the undulating landscape, the wild rock formations (where you can abseil under supervision), the medieval towns. A major crowd puller is Echternach, the oldest city in Luxembourg. Experienced hikers can enjoy the Mullerthal Trail (112 kilometers), but there is also a whole network of hiking trails. 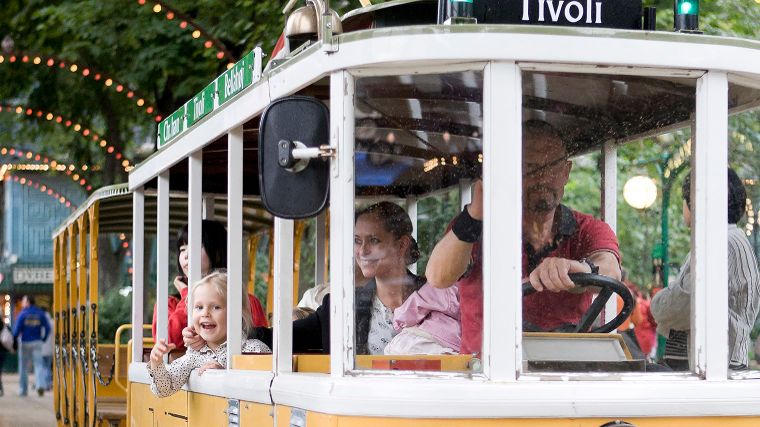 Zealand, not to be confused with our own Zealand, is Denmark’s largest island. It really is a DIY island. Spend a day on one of the wide sandy beaches, or visit Møns Klint, Denmark’s highest chalk cliff. Shopping in the Danish capital Copenhagen (which has the longest shopping street in Europe) is another fun treat. In the Viking Ship Museum in Roskilde you will find no fewer than five original Viking ships from the eleventh century. 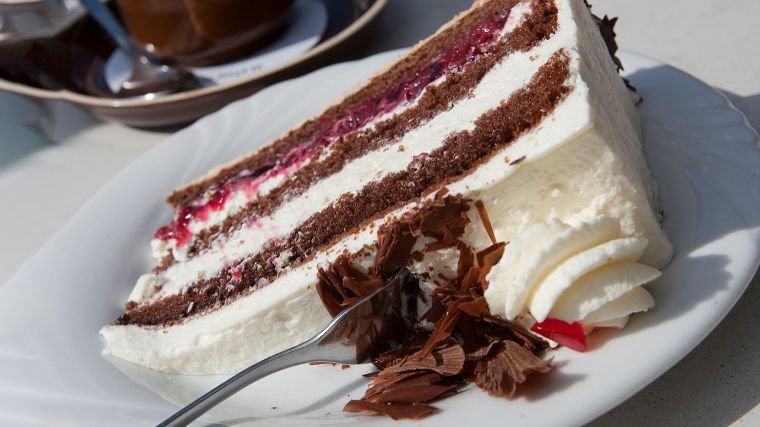 It remains a bit strange that one of the most romantic German regions is also the cradle of Porsche, Audi and Mercedes. Baden-Württemberg in the Black Forest is a region of rolling hills, extensive forests, top vineyards, robust fortresses, castles and historic towns. In short, a destination from a fairy tale book. Also look forward to top food: nowhere in Germany will you find so many culinary stars.

You may also find this interesting: